I began working on Book from the Sky at a time when I was constantly in a very anxious and confused mood. This mood was related to the “cultural fever” that was present at the time in China. Culturally, Chinese people were sometimes overfed and at other times underfed. For example, during the Cultural Revolution (1966—1976) the whole nation read only Chairman Mao’s Red Book. After the Cultural Revolution ended, people were starved for culture and consumed everything available. During this time I read so much and participated in so many cultural activities that my mind was in a state of chaos. My psyche had been clogged with all sorts of random things. I felt uncomfortable, like a person suffering from starvation who had just gorged himself. It was at that point that I considered creating a book that would clean out these feelings. Looking back, the process of creating Book from the Sky helped to clear my head of these discomforts, but the work itself only created more confusion.

People have so many perspectives on Book from the Sky because the work itself is empty. The work does not present any clear message. I very seriously labored for years on something that says nothing. The seriousness I devoted to this work is important to both the artwork itself as well as myself psychologically. By being completely serious to the degree of earnestly believing the pretense as real, true absurdity emerges, and the power of the art is enhanced.

I used every possible method to force people to believe in the legitimacy of this work, while at the same time extracting all content completely.

“I am writing for the same reason I am making art”

James Bridle [why artists write–when we write, we reconfigure the world.] 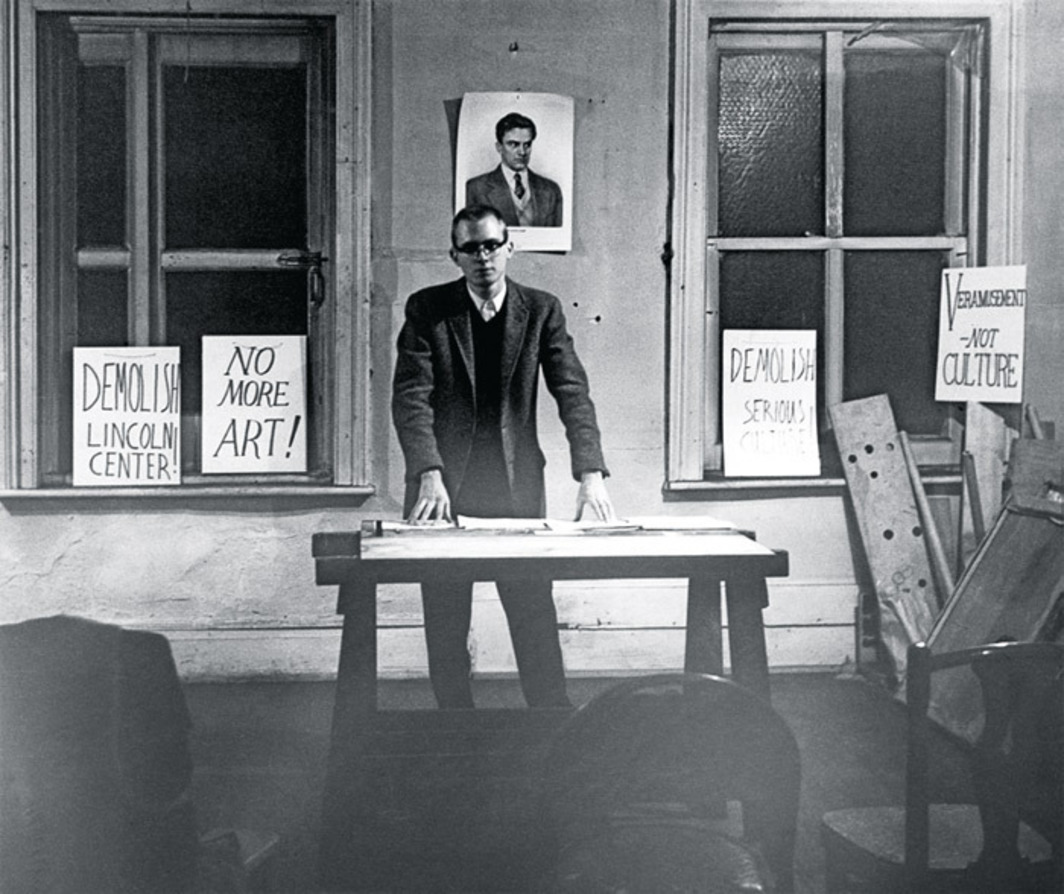